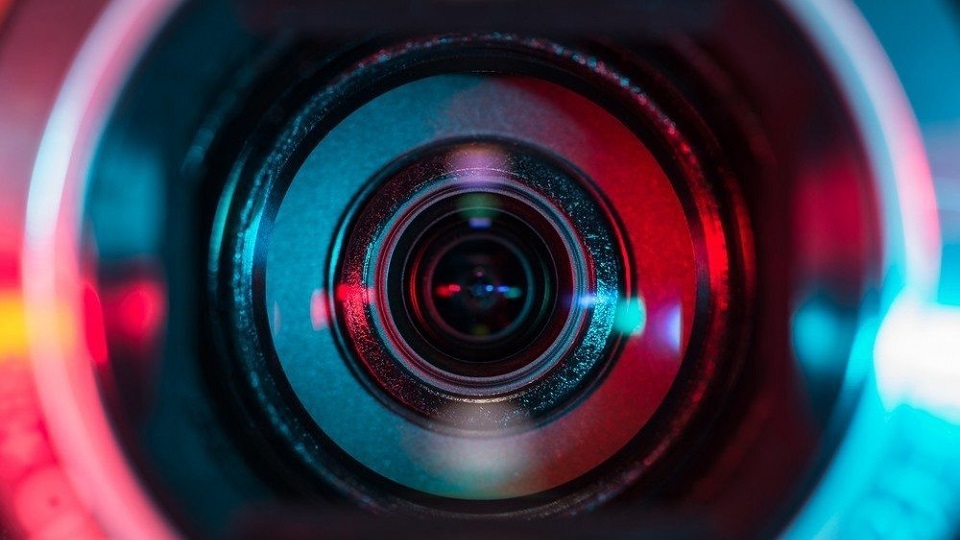 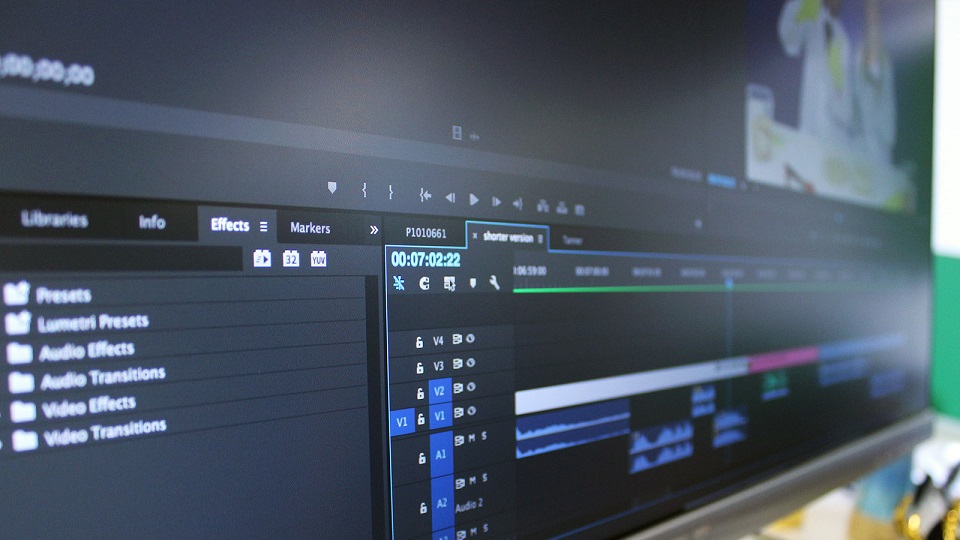 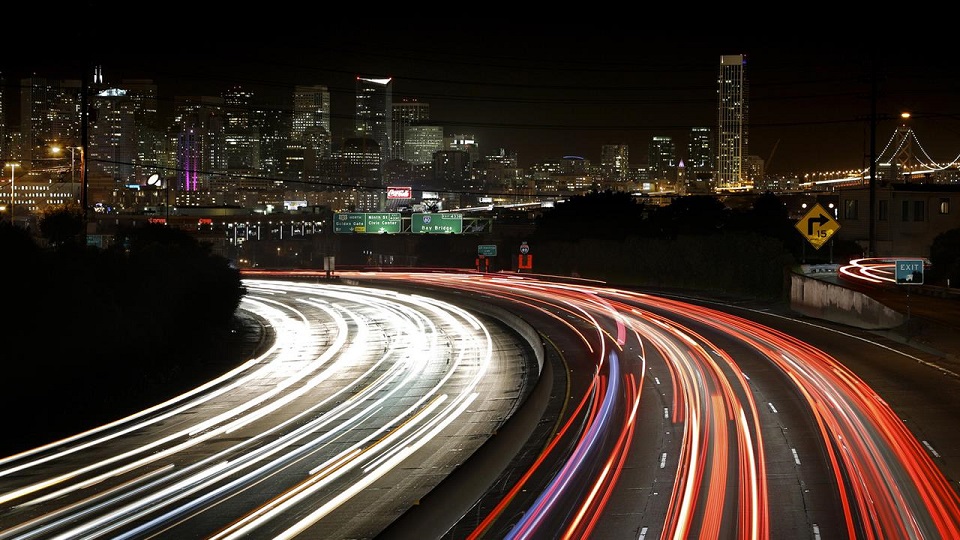 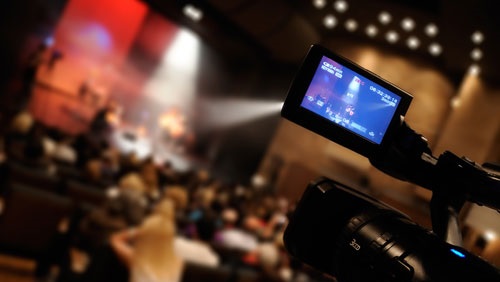 Live event production is the art of video recording a live event or performance. Think about all the live
performances which attract crowds and audiences. There are music concerts, stage theater, operas,
dances, speeches, weddings, school plays, church ceremonies, sporting events and more. In most cases,
these live events are going to be recorded on video so that they can be viewed for generations to come.
This means that every aspect of the captured video must be visually pleasing. Otherwise, the finished
video will be boring to watch.

There is a lot of work that goes into a live event production. It is not as simple as somebody taking out a
camcorder and recording the event with it. Aside from the video aspect of the production, the main
production itself needs to be well maintained. This means the performers must have good makeup and
costumes on, and the stage must be set up with exciting props and scenery. Once you have all that
figured out, you can focus on more technical areas of the production, such as lighting, sound, and
mechanicals.

When people hire videographers for their wedding or private event, they do so because the
videographer is a professional at live event productions and know how to capture video from the best
angles and with the best sound and lighting. They will also use the highest quality video cameras which
are commercial grade with 1080p or 4K playback. These are skills that laypeople do not possess and will
often record substandard videos if they try to do it themselves. Every small aspect of live event
production is important for creating a high-quality final video edit.

The most important aspect of a live event production is the live transmission of the event itself. Even
though it is being recorded, people may be watching the event on television or over the internet. This
means that the production professional must have great broadcasting skills and be familiar with the
methods of live event broadcasting, such as satellites, microwaves, and internet connections. If an event
is big enough, they may need to arrange to have all three types of transmissions taking place at once.
Thanks to the internet, laypeople can now form their own live event productions right from the comfort
of their own home. They just need a good computer, high-resolution camera, fast internet, and the
ability to create a visually pleasing setting for their audience to see. 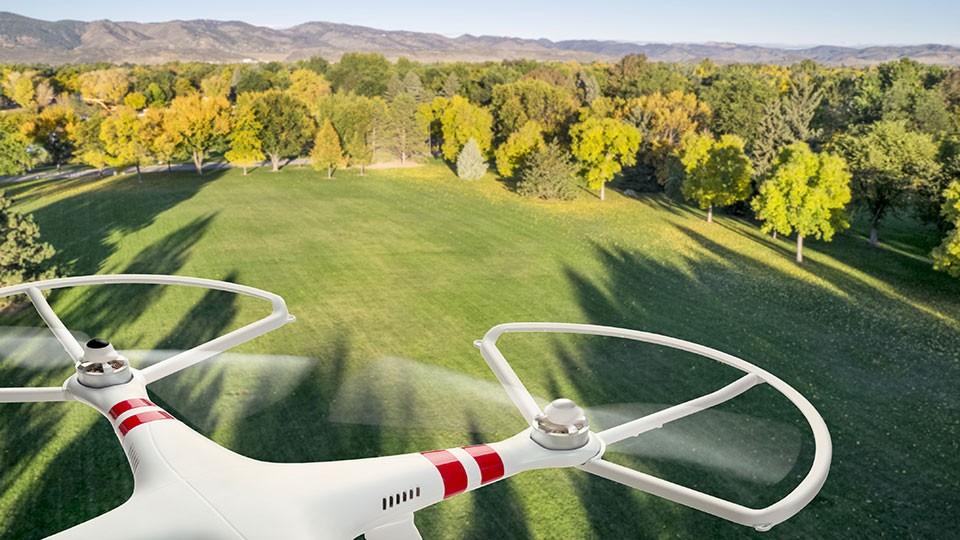